The Nobel Peace Prize has been awarded to Abiy Ahem, the Ethiopian Prime Minister who helped end his country’s 20 year war with Eritrea.  Announcing the prize in Oslo, the Norwegian Nobel Committee said Abiy’s “efforts deserve recognition and need encouragement.”  The conflict between Ethiopia and Eritrea over disputed border territory came at a huge financial and humanitarian cost for both countries.  Abiy, 43 also recently won plaudits for his role in helping to broker a power sharing deal in neighbouring Sudan after political crisis that led to the arrest of Amar al-Bashir, the country’s ruler for almost three decades.  Berit Reiss Anderson, the chair of the Norwegian Nobel Committee, said Abiy – who has received both praise and criticism for his reforms in Ethiopia – has not been recognized too soon, but acknowledged that progress still needs to be made in the country. “As Prime Minsiter, Abiy Ahmed has sought to promote reconciliation, solidarity and social justice,” she added. However, many challenges remain unresolved.  Ethnic strife continues to escalate, and we have seen troubling examples of this in recent weeks and months.”  Reiss-Anderson continued: “There is definitely a lot achieved already in reforming Ethiopia to a democracy but there’s also a long way to go.  Rome was not made in a day and neither will peace or democratic development be achieved in a short period of time.”  The committee had not been able to contact Abiy before making his award public, but after the announcement the Ethiopian Prime Minister’s office tweeted that it was “pleased to express our pride” in his selection. 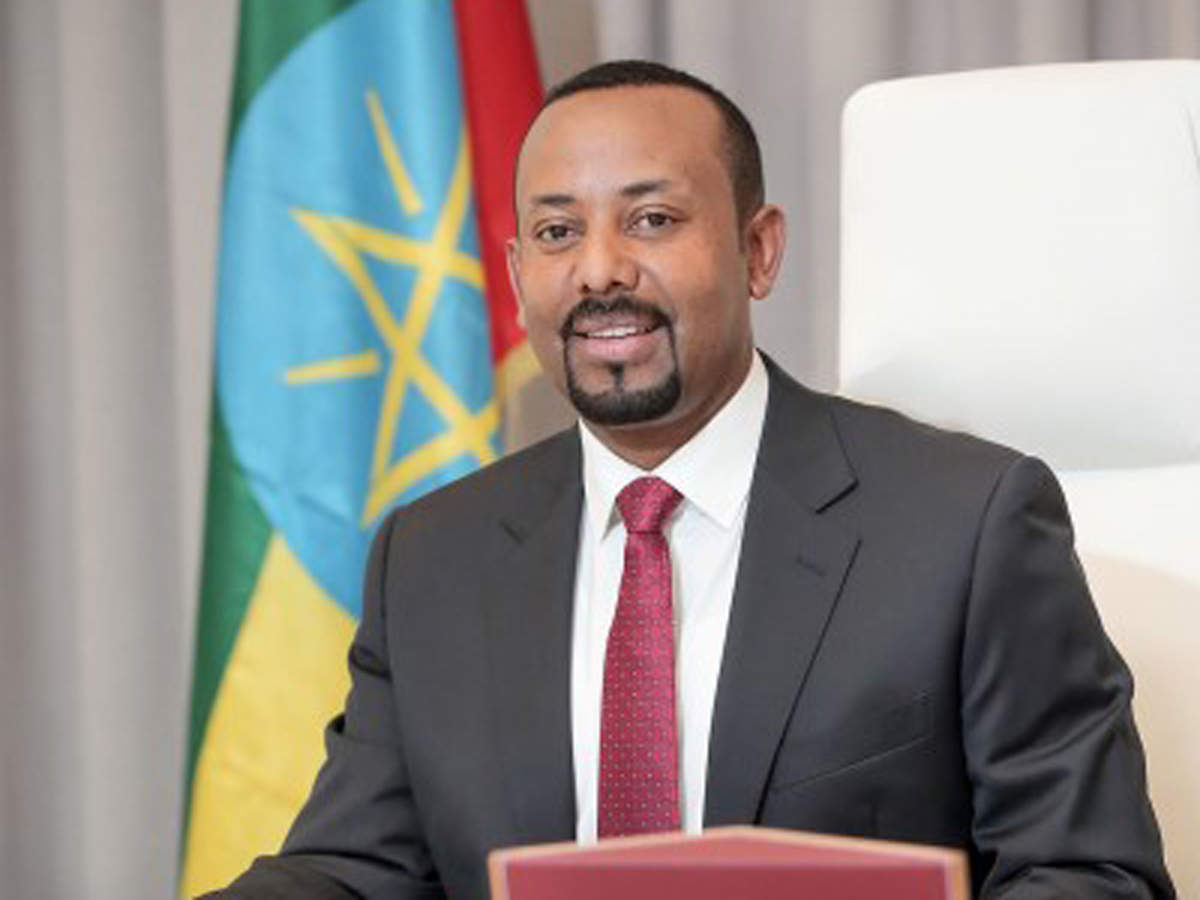 Elected in April last year, the early months of Abiy’s premiership were marked with bold and progressive decision making.  He released the country’s political prisoners, denouncing their torture, and freed jailed journalists.  Abiy met previously exiled political parties to return to Ethiopia.  He also embarked on major institutional reforms, including in the security and justice sectors.  “In Ethiopia, even if much work remains, Abiy Ahmed has initiated important reforms that give many citizens hope for a better life and a better future,” said Reiss-Anderson.  Poet and writer Biniiam Getaneh described the award as a “big win” not only for Abiy and Ethiopia but fir Africa too.  “Despite shortcomings of the reform he introduced and the man himself, I believe he is deserving of this international recognition simply for his peace effort he made with Eritrea, he told CNN.